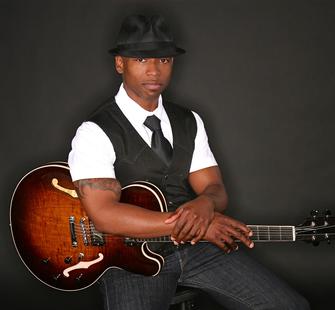 Brewer is a bandleader, record producer, concert performer, studio musician, and one of the San Francisco Bay area's foremost music educators. He has produced and released 11 nationally acclaimed albums on his own record label (Strong Brew Music) and performed on 60+ other albums as a side-player.

Terrence Brewer: Jazz and Justice - 9:30am