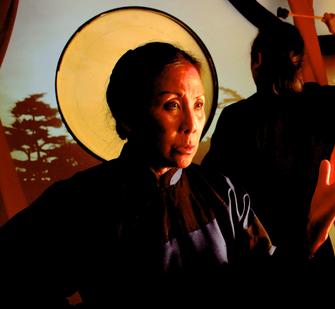 The Red Altar Project: Stories of Immigration, Migrations, and Journeys

The Red Altar Project is about six teenagers who crossed the ocean from China, crashed in the Carmel Bay of California, and began the fishing industry in the Monterey Bay area in 1850. In the face of anti-Chinese legislation, media propaganda with racist caricatures, and outright violence, they persevered with courage and ingenuity in an effort to lay down roots in their volatile new home. Seven generations later, their story is finally being told.

The Red Altar Project: Stories of Immigration, Migrations, and Journeys - 11:30am