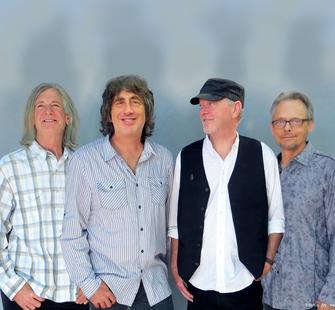 It can easily be argued that Poco first created the combination of vocal harmonies, country instruments, and rock and roll rhythms that became known as country rock. These pioneers found platinum success early in their career as a band that ranks right alongside the Eagles and Buffalo Springfield.

For nearly 50 years, Poco has been thrilling fans (or “Poconuts”) with hits like “Crazy Love,” “Rose Of Cimarron,” “A Good Feelin’ To Know,” and “Call It Love.” And rather than rest on any of these considerable laurels, they instead hit stages coast-to-coast armed with the kind of classic songs and instrumental chops that put performers half their age to shame.