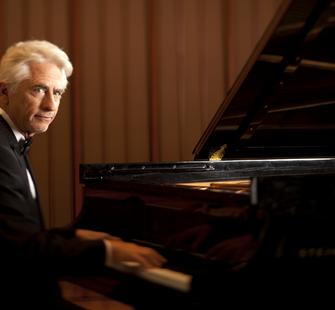 Grammy-nominated pianist/composer/arranger David Benoit is one of the founding fathers of contemporary jazz. And he owes it all, as it turns out, to Charlie Brown: Benoit recalls being bitten by the jazz bug after watching a Peanutsspecial on television. “I was already a fan of the comic strip,” he says, “but when I heard that jazz piano trio, that was the defining moment when I decided that I wanted to play piano like Vince Guaraldi.”

Now, more than 50 years after the classic animated special first aired, Benoit—who has been the official composer for the new Peanuts TV specials for over a decade—performs his own Christmas originals along with the beloved Vince Guaraldi classics. He will be joined on stage with the by Vivace Children’s Choir of San Jose. A holiday tradition at Montalvo, this festive concert is sure to delight…and sure to sell out, so buy your tickets early!