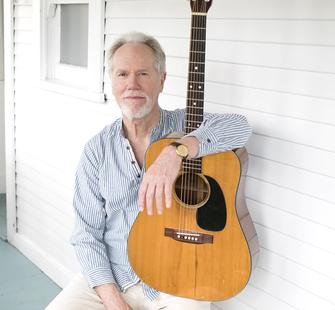 Perhaps best known for playing Captain Calvin Spalding, the “singing surgeon,” on the TV show M*A*S*H, Wainwright is a Grammy-winning folk musician who has released more than two dozen albums, as well as an actor and composer who has penned topical tunes for NPR’s All Things Considered and recorded several songs for the soundtrack of HBO’s Boardwalk Empire. His music is hailed for being by turns deeply personal, hilarious, and profound.

His songs have been recorded by such performers as Bonnie Raitt, Johnny Cash, Earl Scruggs, and his son Rufus Wainwright. He won the 2010 Grammy for Best Traditional Folk Album for High Wide & Handsome: The Charlie Poole Project and his 2012 recording, Older Than My Old Man Now, was named one of NPR’s Top 10 Albums of the Year.