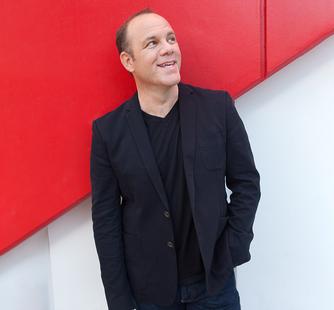 You may remember his face from his regular appearances on The Tonight Showand The Late Show with Stephen Colbert, his recurring role opposite Julia Louis-Dreyfus on the CBS series The New Adventures of Old Christine, or his three comedy specials, Freaked Out, Live In New York City, and Human Mule.

You may recall his voice from his hit podcast and SiriusXM show Come to Papa, or the nationally syndicated radio show Live From Here (the latest incarnation of the legendary radio revue A Prairie Home Companion), for which he is Head Writer and regular performer.

But the thing you’re sure to recognize is that veteran stand-up comedian Tom Papa is one of the top comedic voices in the country. A quick, smart, observational comic and ace storyteller, his uniquely optimistic and undeniably hilarious outlook on life will have you laughing until your sides hurt.