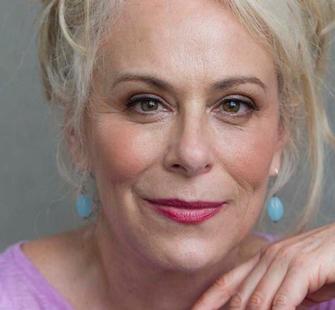 Experience the hit public radio series and podcast Selected Shorts live for an evening of funny, moving, and unforgettable readings!

Selected Shorts is a weekly public radio show, conceived in 1985 with a simple premise: take great stories by well-known and emerging writers and have them performed by terrific actors of stage and screen. Today, it is broadcast on over 130 stations to about 300,000 listeners and distributed by Public Radio International. It is one of New York City’s premier reading series, and the podcast consistently ranks as one of the most popular on iTunes.

Each Selected Shorts is a unique night of literature in performance. Evenings are often co-hosted by writers or involve a special collaboration with literary publications, podcasts, museums, and more. The stories are always fiction, sometimes classic, sometimes new, and always performed by great actors from stage, screen, and television who bring them to life.

At Montalvo, they present Unexpected Encounters, an evening of funny, moving readings about unlikely connections. The characters in these stories may be lonely, but they've got blind dates with destiny ahead of them…and it's anyone's guess what could happen next!